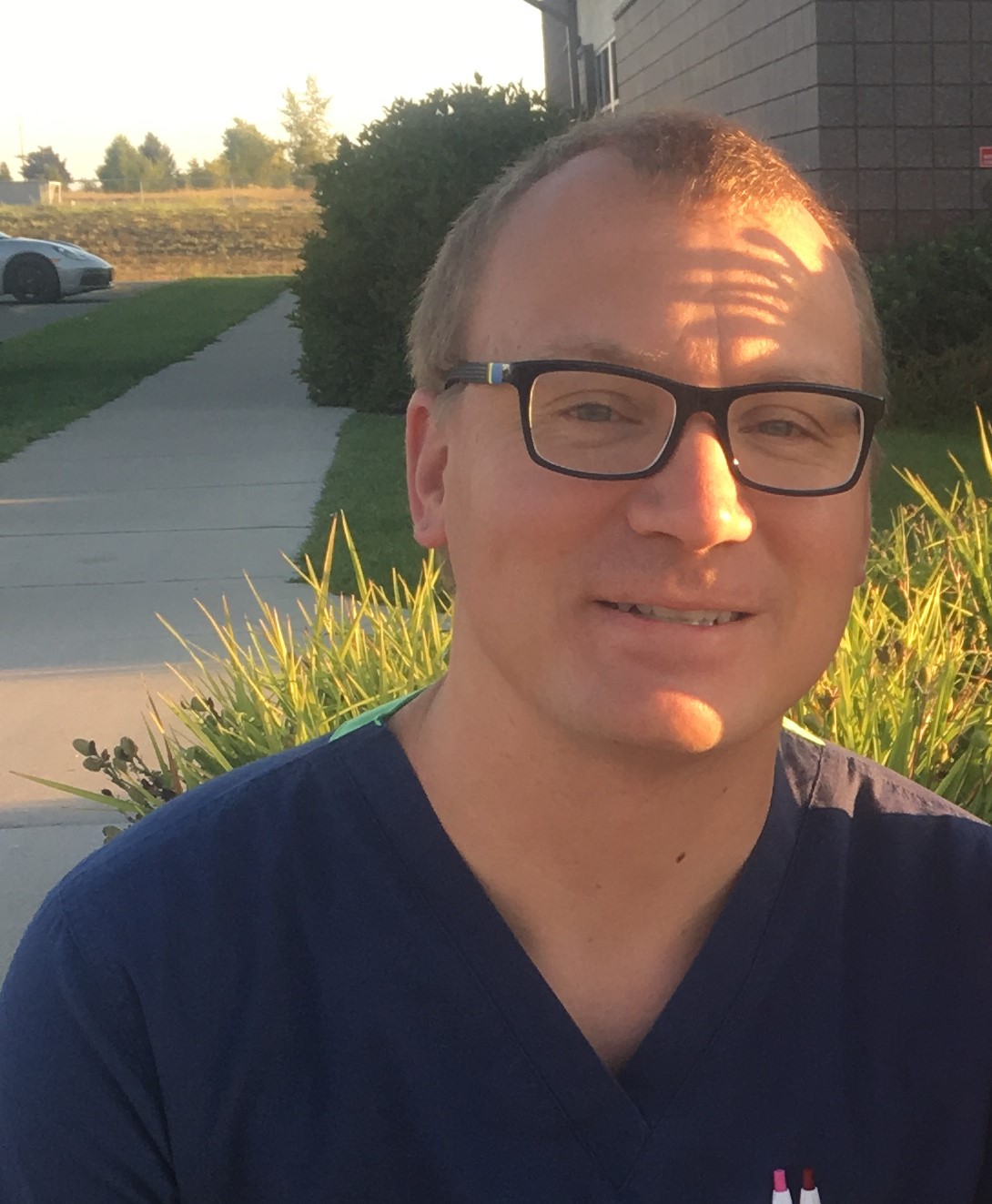 Jeremy served in the United States Air Force for 6 years, earning his Applied Associates of Science in Criminal Justice before leaving the service.  After finishing his enlistment, he began working on his bachelor’s degree in nursing, while starting a family.  While getting his prerequisites done, he was the president of his chapter of the honors society.   He received both his Associate of Science and Arts when he was accepted into the Nursing Program of MSU.  He did internships in the Surgery Center and the Obstetrics Unit of his local hospital.

He was offered a job working as a nurse at the Obstetrics unit after graduation.  During his time there he helped to establish policies that helped with mother-baby bonding and infant stabilization.  He spent a small amount of time working with a podiatrist.

His hobbies include running, hiking, biking and joke telling.  He has a desire for teaching and learning, as he feels both are lifetime pursuits.  He has three children, two girls and a boy.  He loves Labor and delivery because it is all about helping babies out.